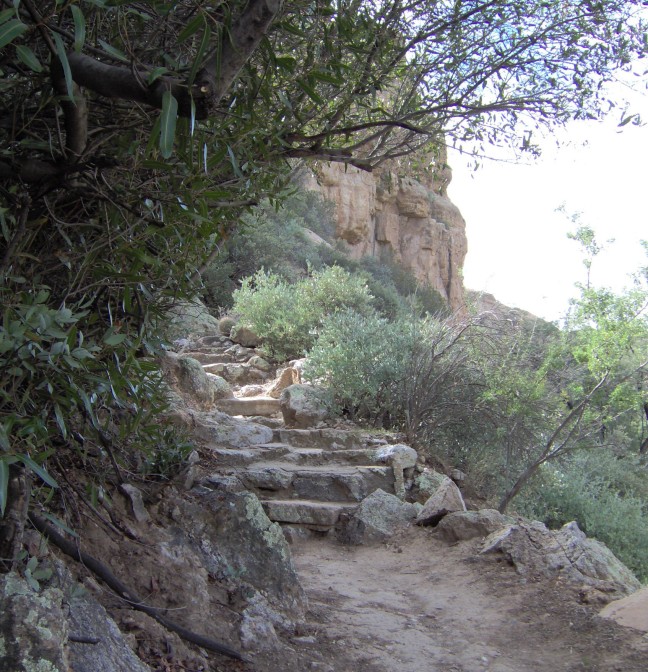 They walked the dusty road with him
not knowing who he was
with every word he spoke, a fire burned within
yet they didn’t recognize him

It was the breaking of bread
they recognized
the source of their desire,
their Lord

In the breaking of our bread
we recognize our Lord
we see our Lord, we hear our Lord, when . . .
we share our bread with outcasts
the disinherited
it is in the eyes of the hungry we see . . .

the face of Christ

A new year has begun and I am not sure what it will bring. Usually I have a sense of new beginnings, or I have excited expectations and hope as I pick up from where I left off and start over again. Not this year though. There has been too much acrimony, too much hate, too many lies, too much racism, and too little justice, mercy, kindness, and peace for me to look forward to the coming year. Sad really, because it seems 2017 is already defeated before it is a week old. I am afraid 2017 will just be a year of more hateful speech, more injustice, more discrimination, and more violence.

There is no one person to blame, we all are responsible for the atmosphere of distrust and hate we see every day, in the news, from our politicians, from our neighbors. Let me make this clear, you and I are to blame from the people who fear the changes created in the last 30 years. We forgot that people might not understand, might not be willing to accept those changes. We assumed they would go along “when the discovered how much better they had it.” But they didn’t. No, they felt left out of the process, unasked, and left behind, and they felt their concerns and issues weren’t being addressed.

Yes, they could have become involved and worked with those of us who believed we were working to better the lives of everyone, and the environment. But somehow, they didn’t feel as if they could. Maybe they didn’t believe as we did, maybe they needed to be given more information, maybe they just needed more time to assimilate all the information being thrown at them. Whatever the reason some people became alienated and open to manipulation by those whose agenda is to turn back the clock to a time when only the few profited from the bounty of this country.

Maybe the reason for the divide is that those of us who want to see us progress broke into interest groups who fought over what issue was most important when, in reality, all of it is. No one has ever bothered to look at the larger picture. To try developing a program that would have given equal emphasis to each issue. To bring together the disparate interest groups formulate a policy that would have benefited each area of interest. The modernization of each issue, environment, inclusivity, racism, woman’s rights, children’s right, poverty, immigration, all of them, each is dependent on the other.

What do we do now that we have a president whose only interest is his own personal gain, a congress dominated by old white men bent on preserving white privilege, and the hate and racism propagated during the last eight years by has let loose violence and terror in our communities. Well, to start we work together, all interest groups working together to keep what has been achieved from being lost. Our job now is to stand up when we see abuse or harassment and protect the victims, stopping hate speech when we hear it, and working to prevent injustice wherever we see it. None of this is easy. It isn’t easy to do and it isn’t easy to work up the courage to take a stand. But that is what we are called to do.

I am a person of faith, and 2016 sorely tested that faith. Yet I still believe in what I was taught that we are to act justly and to love kindness, mercy, and compassion. We as a people of many faiths and beliefs are called to care for the disinherited, the lost, the incarcerated, elderly, young, and the stranger. That doesn’t change even though it has become much more difficult at the moment. History moves in many ways and we repeat our mistakes over and over again. We have the possibility to achieve great heights or astounding lows. The choice is ours. Do we repeat history or do we show that we can change history.