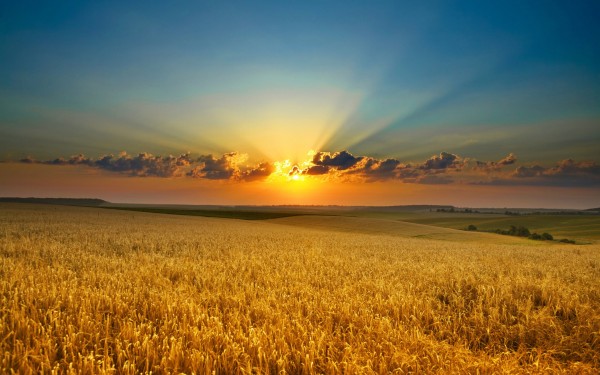 Every interpreter I have ever read tells us this scripture is about the ground. It’s about us being good or bad ground for the word of God.  So what if, just what if, we have it upside down.  I’m not saying we do, this is a “what if,” looking at the parable from the other side, from the Sower’s perspective.

Barbara Brown Taylor in her book The Seeds of Heaven, Sermons on the Gospel of Matthew (2004) asks what if this parable isn’t about us, not about our failures or success’.  But rather about an extravagant sower who flings his seeds everywhere and “wastes it with holy abandon?” If this isn’t about us as ground for the word of God then this parable has a completely new meaning.  Taylor says what if “the focus is not on us and our shortfalls but on the generosity of our maker, the prolific sower, who does not obsess about the conditions of fields, who is not stingy . . . but casts his seed everywhere, on good soil and bad.”  What if God, the prolific Sower, says I have a lot of seed and some will take hold right away, but who knows maybe, just maybe, some sown in not the best of places may still feed a soul. Suppose Jesus was saying we are to sow God’s word everywhere, don’t expect a harvest, or at least a big one, just speak the word, live the word, be the word, and see what happens.

So this week I challenge you to go and live the life of a prolific sower. Imitate the Great Sower, and be one of those who has ears and hears.