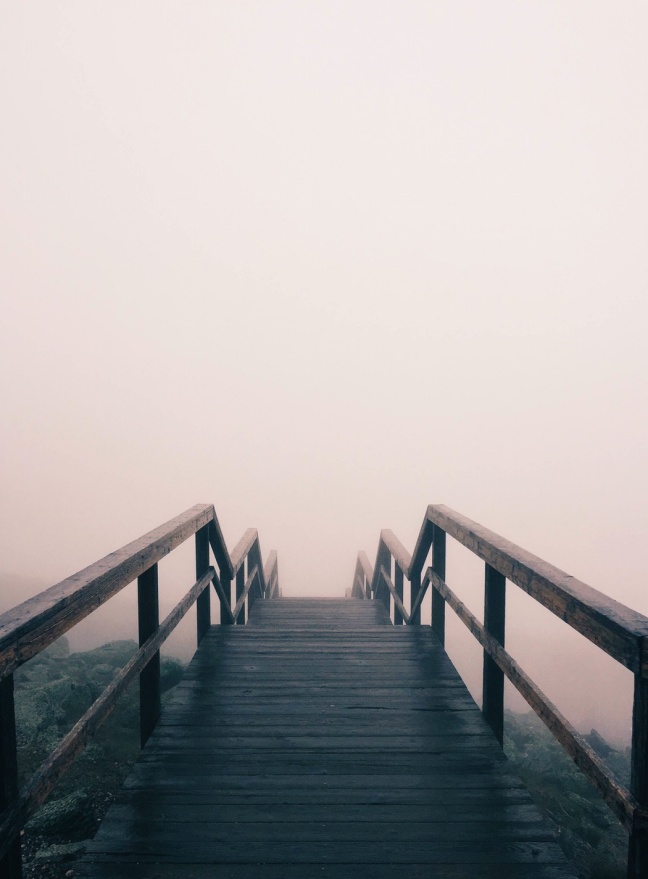 If I speak in the tongues of men and of angels, but have not love, I am a noisy gong or a clanging cymbal. – 1 Corinthians 13:1

Today is Super-Tuesday, a day when political parties in mostly southern states choose who they want to run as their Presidential Candidate.  So far in this election we have heard the traditional political rhetoric and a great deal of speech filled with anger, hate, bigotry, greed and plan nonsense. My choice of candidate is not important, no, rather what is important is that each of us look carefully at who is running and who has the American peoples best interest.  Not just white, male, and wealthy, but all Americans regardless of socioeconomic status, choice of faith, where they come from, color of their skin, age, or gender identification. All Americans regardless of whether or not they have U.S. citizenship or hopes to attain American citizenship all must be considered equal participants in our society.

In the Gospel of Matthew Jesus says “No one can serve two masters; for either he will hate the one and love the, or he will be devoted to the one and despise the other. You cannot serve God and mammon.” We cannot serve the people, the Divines own people, if we serve our own self interests. When we love power, money, and status more than we love the people of God, whoever they may be, pain and suffering will be, has been, the result.  We  who call ourselves followers of the Divine, with whatever faith tradition we  choose, must not let those whose primary interest is greed, hate, and power, and not the American people, or the people of the world be elected into a position where they could destroy the fabric of our nation and world.

So today, offer prayers for those voting, that they think carefully of their choices.  To refuse to let false, hateful and self-serving rhetoric sway them.  Rather pray that all people will stand together to push back the evil we are seeing displayed during this election year.

My prayer:  May the hand of every voter be guided by the desire for a country that holds sacred the lives and well being of all who live in American and beyond.