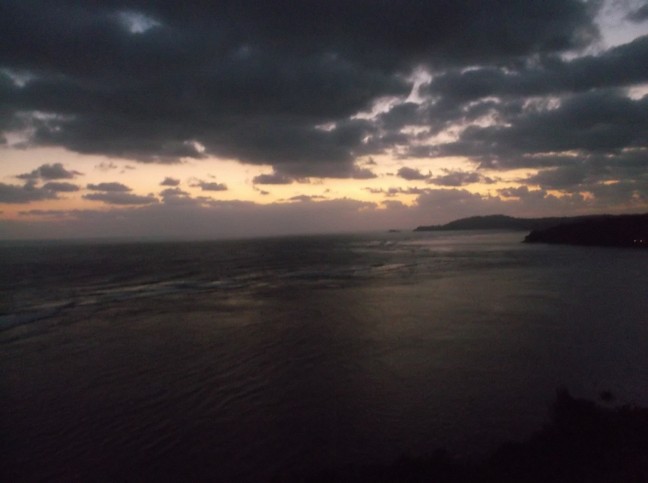 I do not believe God exists!

Shocking, well maybe to some, and to others maybe not so much, but well they do say confession is good for the soul.

Now don’t get me wrong I do believe in the Greater Mystery that holds us one to the other. I just do not believe in the god that has been described in so many writings. A human god created in our image. That is the god we hear so much about. The one trotted out by corrupt politicians, and egomaniac and small-minded preachers who tell us that “god is with us.” That my friends is a bunch of horse-hockey.

What I have faith in is much greater than the small boxed in god of those who would have you believe they are in personal communication with god. Those people are deluded fools who should be locked up behind asylums walls and cared for like the immature creatures they really are.

The Mystery I have faith in can not be described or named, for you cannot name or describe the un-nameable or the un-describable! What I have faith in is so much bigger than any god that I, you, or anyone else can create in their minds. I have no words that I can use to identify the Mystery that surrounds me, is within me, that I breathe in and out of my lungs, that explodes from my heart.

All I can say is the Mystery is there, always. The Mystery is what holds the atoms in my body together and forms the shape I am, my dogs shape, the shape of everything and every being, animal, sea, land, the universe. I do not know what that is, and I can’t begin to understand it, but I know it is there and I know it is sentient. It is what draws us together when crises happen or when celebration breaks out. It is also there when evil is done and when injustice is allowed to happen. It cannot stop any of us from doing evil to each other. It cannot stop us from doing good for each other as well. The paradox is mind blowing.

The Mystery is so much more than the image of a judge handing out punishment, or a Santa Claus giving out candy canes. The Mystery is you and I, the good and the bad, animal and vegetable and mineral. The Mystery is everything we are, we were, and what we could be for ill or good. The Mystery has no shape, no form. It has no voice except ours. It is what holds us together despite differences, it is what keeps us together even though we would kill each other.

The god created by human beings does not exist, never has and never will, except in the imagination of those who are afraid to reach out and touch the Mystery of life. To believe otherwise is idolatry, pure and simple. The ironic part of all this is when people bow down to those clay idols they are bowing down to the Mystery that holds that clay together, they just don’t know it. That my friend is very sad.

Yes, I confess to not believing in god, but I do confess to believing and have faith in so much more than a tiny representation of my own ego. There is more to life than small boxes on shelves. I prefer to hold my faith in the Greater Mystery.