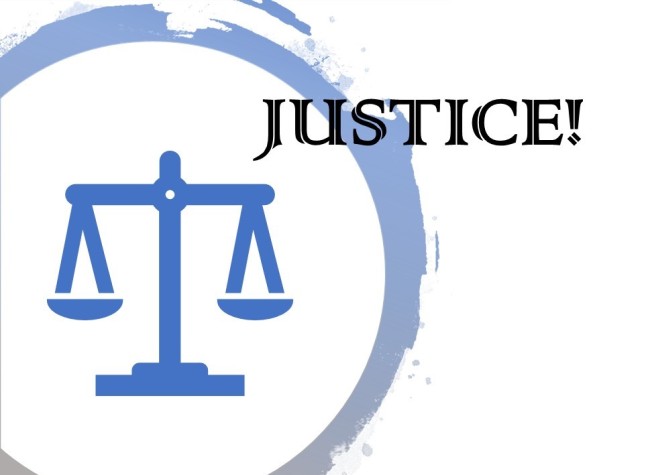 Well, by now everyone knows 43 Republican Senators denied their oath of office, their duty to the country and failed to convict Donald Trump of Insurrection and High Crimes and Miss-demeaners. Every senator knows he was guilty. There is no doubt that they voted the way they did because they are afraid of not being elected by the very people who attacked the capital on January 6, 2021. Those 43 men and women are cowards and, some, possibly traitors to this country. Their actions show their Fascists beliefs. The are no different than those who supported Hitler in the 1920’s-1930’s and have revealed themselves for who they are. If you do not believe as they do then you are un-patriotic and un‑American.

Let me make this truly clear. When Donald Trump’s mob screamed the 2020 election was stolen from the ‘people’ of America, and those 43 senators voted to acquit, all were making an extremely specific point. They were not talking about you and me. They were saying everyone, you and me, who voted for President Biden, “you are not an American, you are not patriotic.”  The only Americans Trump and his mob recognize as Americans are those who voted for Donald Trump. Let me restate that, if you are a Biden supporter you are not a true American.

We are not Myanmar, we are not Afghanistan, we are not other countries where coups occur on a regular basis. We are the United States of America. In this country we accept our losses and work toward the next election. We may not like it, but we know that our turn will come again. Yes, elections may not always seem fair, there are always winners and losers and the losers will always be unhappy, at least for a time.

Life is not fair, people loose elections, people win elections. But, winning or losing does not make you less of a citizen of America.  Donald Trump is calling me un-American because I voted for President Bidden and yes, I take great offense at that. Donald Trump’s followers are calling me un-American because I do not like their candidate and that makes me very afraid to live in my own home. So, do I want this man, and his family, prevented from ever holding an office?  Yes, yes, I do for my safety and the safety of my, MY, country. I want Donald Trump, his family, and his mob to be held accountable for attempting to prevent the peaceful transfer of power and the overthrow of my government.  I do not think that is unreasonable.