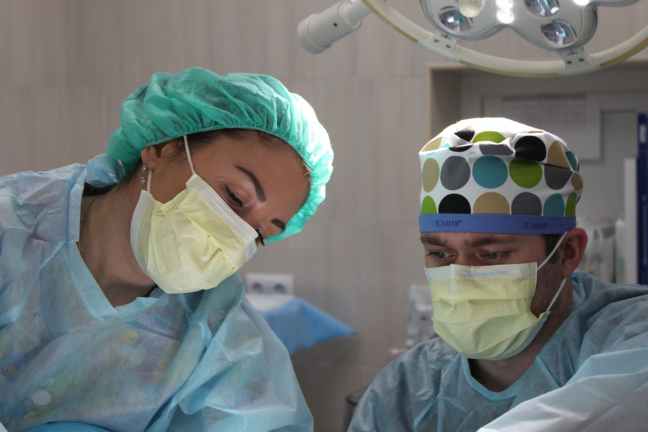 Lately I have been listening to more news than I should, and I really must stop mainly because it makes me so angry.  To listen to those who would open-up our country just so they can get a hair cut just makes my blood pressure go through the roof. How can people be so, I don’t know, stupid.

All this complaining reminds me of the Israelites after they were rescued from slavery.  Several times the Israelites complained to Moses about the hardships they were encountering in the wilderness.  Exodus 16:1-3 is one of my favorites, it really showed what a bunch of complainers they were.

1The whole congregation of the Israelites set out from Elim; and Israel came to the wilderness of Sin, which is between Elim and Sinai, on the fifteenth day of the second month after they had departed from the land of Egypt. 2 The whole congregation of the Israelites complained against Moses and Aaron in the wilderness. 3 The Israelites said to them, “If only we had died by the hand of the Lord in the land of Egypt, when we sat by the fleshpots and ate our fill of bread; for you have brought us out into this wilderness to kill this whole assembly with hunger.”

I doubt it was the “whole” congregation, more than likely, just like today, it was a bunch of sniveling twits who just wanted their own way and thought they could bully God.  That’s what we have today those who only want their own way and want to bully us into doing their bidding, with no thought about who they put at risk.  Not at all unlike those who complained they would have been better off as slaves in Egypt.

Selfishness has always been a character flaw in humanity. Sometimes it is to our good, such as when we need to take care of ourselves in order to care for others. But all to often selfishness becomes something that destroys our ability to empathize with our fellow travelers in this world. If we care for ourselves to the exclusion of those we are asked to be mindful of our selfcare becomes destructive of those around us and separates us from the Holy Spirit who calls to us.

What has always confused me is why the rest of the Israelite congregation didn’t refute the bullies? My only speculation, and it is speculation, is that they were afraid of what the bullies would do to them.  Not all that different than what is going on today. We too are afraid of the bullies. We are afraid of what we might look like if we go up against them. Fear is a force that keeps us from being everything we are meant to be. To fight against our own fears is the hardest battle we will ever have. But fight we must, and many are, in many, different, ways. But we need to be more vocal, more visible if we are to combat those who would put all of us at risk of the Novel Corona Virus.

So, the majority of Washingtonians are following the guidelines advocated by our state and local governments and we understand the reasons for them even if we don’t like it. We know that what we do will protect those who are at the greatest risk of this virus and we care enough for our neighbors to do what we can. However, we also must call out and resist those who would rush back to some kind of normalcy before we have the tools defend ourselves from the virus.  Those tools will take upwards of a year to a year and half and rushing supposed cures will only create greater harm.

What I personally would like to do to the bullies, who would put us all at risk, is not for publication, except for one method. If they want to go unprotected, then isolate them. Let them congregate together in areas away from the rest of us.

Our local and state governments must provide support for those who need financial, housing, and food assistance and all of us must support our local business’ so that they can care for their employees and themselves. We need to help our neighbors survive and protect them from infection just as they protect us.

To protect each other is what we are called to do, as good citizens, good neighbors, and as people who find faith in each other. It is not easy, but as my father used to say: “what is worthwhile in this life is never easy, but it is rewarding.”